Microcrystalline cellulose (MCC) is a linear polysaccharide bound by ¦Â-1,4 glucosidic bonds.Free-flowing white or off-white powdery solid product.It is mainly composed of cellulose-based organic matter (about 99.95%) and microcrystalline inorganic matter (about 0.05%, such as ash).The main components of ash are Ca, Si, Mg, Al, Fe and other trace metal elements.MCC is non-fibrous and extremely fluid.Insoluble in water, dilute acids, organic solvents and oils, partially soluble and swelling in dilute alkali solutions, and has high reactivity in the processes of carboxymethylation, acetylation and esterification.The source of microcrystalline cellulose is obtained by post-hydrolysis of plant cellulose.The general process is: hydrolysis of ¦Á-cellulose with dilute inorganic acid solution, wherein ¦Á-cellulose can be obtained from fiber pulp of cellulose-containing plants After hydrolysis the cellulose is filtered, purified, and the water slurry is spray-dried to form porous particles with a wide particle size distribution.Microcrystalline cellulose (Microcrystalline cellulose, MCC) is a free-flowing extremely fine short rod-shaped or powder-like porous particle that is hydrolyzed by dilute acid to the limiting degree of polymerization (LOOP) of natural cellulose.The color is white or nearly white. Odorless and tasteless, the particle size is generally 20-80 Lm, and the limiting degree of polymerization (LODP) is 15-375; it is not fibrous and has strong fluidity.It is insoluble in water, dilute acid, organic solvent and oil, partially dissolves and moistens in dilute alkali solution, and has high reactivity in the process of carboxymethylation, acetylation and esterification.Due to its special properties such as low degree of polymerization and large specific surface area, microcrystalline cellulose is widely used in medicine, food, cosmetics and light chemical industry. 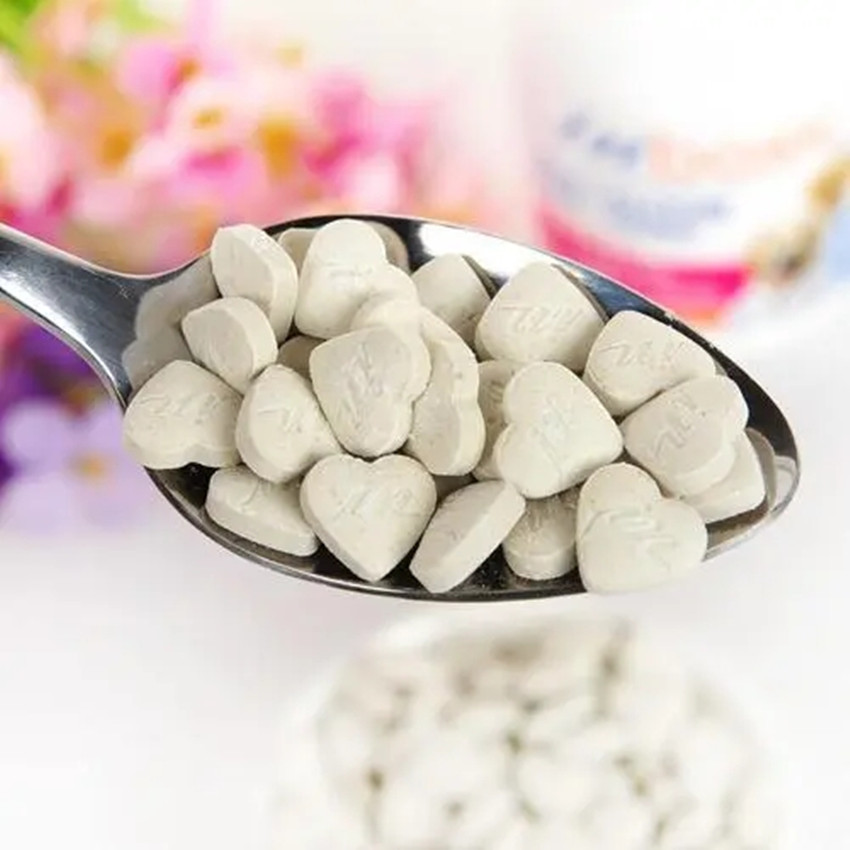 2.Microcrystalline cellulose has high water absorption.On the one hand, this feature has good slurry absorption ability in the wet granulation process, and the binder/wetting agent has enough space to use, or add other functions to the binder Non-toxic excipients, the operation is more controllable; on the other hand, the wettability is good, and in the wet granulation process, the wetting uniformity of the material can be increased, which is beneficial to the uniformity of granulation and the content uniformity of the final product; the third On the one hand, the high water absorption of microcrystals leads to strong hygroscopicity of the preparation.Simple microcrystals can absorb moisture for 5 days under the condition of RH75%, and the weight gain of moisture absorption exceeds 5%, and RH92.5% for 5 days, the weight gain exceeds 10%. When the crystallite ratio is high, pay attention to the problem of moisture absorption stability.Under normal storage conditions, the moisture content of the crystallite is generally about 3%~5%, and it is relatively stable;

3.The secondary compression formability of microcrystalline cellulose is poor, and lactose is relatively better at this time;

5.In the different type systems of microcrystalline cellulose, the general balance relationship is: the better the fluidity, the lower the formability.