Our skin tone is mainly determined by two reasons.

Inherited genes determine various constitutions of our body, such as the size of eyes, facial features, etc. 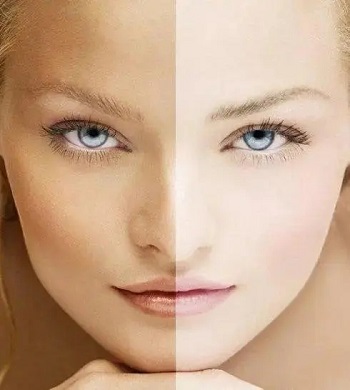 In addition to the internal factors determined by genes, the external environment is also an important factor affecting skin color. The most direct one is UV radiation.

Ultraviolet rays will activate tyrosinase, and the synthesis of pigments has a great relationship with tyrosinase.

Between the cells of the basal layer of the human epidermis, there are melanocytes, which contain tyrosinase that can oxidize tyrosine into polysaccharides, and then go through a series of metabolic processes in the middle to finally generate melanin.

The key to skin whitening is the ability of melanocytes to produce melanin. Between the somatic cells of the basal layer of the human epidermis, there are melanocytes. The tyrosinase it carries can oxidize tyrosine into sugar, and then through a series of excretion processes in the middle, it can finally be converted into melanin.

The more melanin is converted, the darker the skin; on the contrary, the brighter the skin. Tyrosinase has a unique bidirectional catalytic effect, is an important enzyme for melanin production in organisms, and is closely related to human aging.

Its abnormal overexpression can cause pigmentation disorders in the body. Tyrosinase inhibitors can treat common pigmented skin diseases such as melasma, chloasma, and age spots.

Arbutin, vitamin C compounds, kojic acid and compounds, green tea extracts, licorice extracts and other traditional Chinese medicine extracts in popular whitening cosmetics on the market are all tyrosinase inhibitors. Enzyme activity to inhibit the production of melanin, so as to give full play to the whitening effect.

Decapeptide-12 (Lumixyl) is a cosmetic raw material that inhibits melanin formation, lightens pigmentation, reduces pigmentation, and evens and brightens skin tone. It was developed by dermatology researchers at Stanford University. A new peptide with tyrosinase (tyrosinase promotes the overproduction of melanin, which leads to uneven pigmentation, dark spots, etc.) activity.

Decapeptide-12 is a new type of oligopeptide generated. Its peptide sequence contains 2 tyrosines, 2 arginines and 3 serines. These carbohydrates have strong tyrosinase activity. inhibition. Therefore, decapeptide-12 can inhibit the activity of tyrosinase, thereby reasonably reducing the production of melanin. According to scientific research such as AnanAbuUbeid, compared with hydroquinone, decapeptide-12 has a stronger inhibitory effect on tyrosinase in human cells, and has no toxicity. 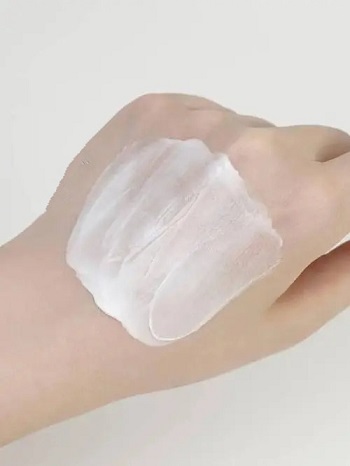 Basil et al. conducted a comparative test of decapeptide-12 in the treatment of chloasma in 5 volunteers using the half-face method, and showed that the chloasma of the 5 volunteers was significantly improved. The study by Kassim et al showed that the improvement of hemifacial melasma with decapeptide-12 treatment was more than 50% compared to the patients who failed to apply a 6-month hydroquinone-retinoic acid-steroid composition cream. .

Scientific research by experts and scholars has shown that decapeptide-12 is not easy to cause allergic or irritated allergic dermatitis, and it also rarely occurs mild erythema, dryness and itching.

Decapeptide-12 powder is used as the product. It can be added in the last step of the production of cosmetics, or mixed with skin care products after dissolving for application. It is easy to operate and has a high safety factor. (sunburn, chloasma)