MCC is stable in nature and can withstand high temperature, high humidity and strong light;

Derived from natural plants, it has the same composition as the cellulose in people is daily intake, and is relatively non-toxic and non-irritating; it is insoluble in water and dilute acids, cannot be absorbed orally, and has no biological activity.

At the same time, special properties such as low degree of polymerization and large specific surface area are also indispensable key factors! 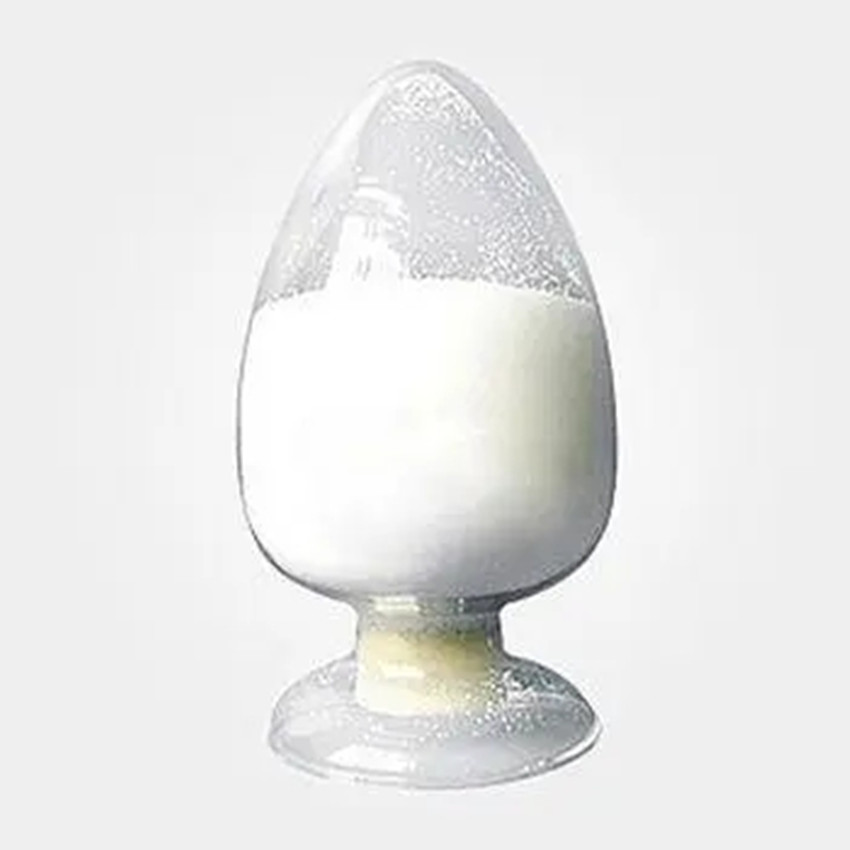 Other physical and chemical properties

Crystallinity refers to the percentage of crystallized area in the whole cellulose, which is an important indicator of microcrystalline cellulose, indicating the crystal structure state, and determines the product quality and use.The degree of crystallinity affects the dimensional stability and density of cellulose fibers, and its conventional measurement methods are X-ray diffraction and infrared spectroscopy.

Microcrystalline cellulose and cellulose show some similar characteristics in terms of chemical reaction characteristics, and the surface is porous and the structure is loose, and the reagents are easy to penetrate during the chemical reaction, thus greatly improving the uniformity of the reaction and obtaining products with excellent properties.Compared with general dissolving pulp, although microcrystalline cellulose has higher crystallinity, it has higher reaction performance in the process of carboxymethylation, acetylation and esterification, and has higher mechanical properties and flammability,especially the change in solubility, greatly increases its application performance.

The morphological structure of microcrystalline cellulose is mainly determined by the two indicators of particle size and inhomogeneity; while the close relationship between bulk density and particle size is used as an indirect indicator to indicate the morphological structure of microcrystalline cellulose, which is a pair of indicators that influence and restrict each other.It is mainly embedded in the type of raw material, hydrolysis conditions and degree of mechanical action.After the natural cellulose undergoes hydrolysis reaction and mechanical action, the fiber morphology has undergone a fundamental change, from the elongated fibers that were originally interwoven into a net floc to a spindle-shaped granular material.The number-average length (Ln) and length-average length (Le) of microcrystalline cellulose generally range from tens to more than 100 microns, and the unevenness can vary between 0.2-0.5 due to different types.

MCC can be used as an emulsion stabilizer in milk beverages. Generally, milk beverages are prone to emulsion separation during production and sales storage, while MCC can thicken and gel the water phase in oil-water emulsions to prevent oil droplets from approaching each other or even occur. Polymerization reaction; MCC is evenly dispersed in water, and can form a three-dimensional network structure by hydrogen bonding with water molecules, preventing the sedimentation of insoluble particles in milk and the re-aggregation of lipid particles; in addition, the shear thinning of MCC can reduce the production of products sticky texture.

Adding MCC to low-fat cheese can not only make up for the lack of taste caused by the reduction of fat content, but also form a supporting framework to make the product soft, thereby improving the overall effect of the product. When MCC and carrageenan are added to low-fat cheese, the moisture and protein content in the cheese product increase significantly, the tissue state becomes softer, smoother and more elastic, and the flavor becomes more fragrant.The internal structure is porous under the scanning electron microscope, similar to For full-fat cheese, the overall effect is better than ordinary low-fat cheese without MCC and carrageenan.

As a stabilizer, MCC can greatly improve the emulsification and foam stability of the cream, thereby improving the texture and making the cream more lubricated and refreshing.

MCC has good thermal stability and is suitable for cold food industry and products requiring high temperature treatment. In frozen food, it can not only improve the dispersibility and stability of ingredients, but also improve the taste of the product due to the extremely fine particles. In addition, MCC can be used as an ice crystal inhibitor for frozen food, which can maintain the original shape and quality of frozen food for a long time, further prolong the storage resistance of frozen food, and greatly promote the development of refrigeration and frozen food industry.

As a stabilizer and improver, MCC can increase the viscosity of ice cream slurry, improve the overall emulsification effect of ice cream, improve the dispersion stability, melting resistance and flavor release ability of ice cream system.Used in ice cream can prevent or inhibit the growth of ice crystals and delay the appearance of ice scum, improve the taste, internal structure and appearance of soft ice cream, and improve the dispersion of fat and fat-containing solid particles.MCC acts as a physical obstacle in the repeated freezing and thawing process of ice cream, preventing grains from aggregating to form large ice crystals. Adding 0.4%~0.6% MCC to ice cream is enough to prevent ice crystals from increasing and ensure the texture and structure of ice cream.change. Adding 0.30%, 0.55%, and 0.80% MCC to the ice cream prepared by the typical British formula, the viscosity of the ice cream is slightly increased compared with that without MCC, but it has no effect on the overflow of the ice cream.

MCC is used as an improver for quick-frozen pasta (including quick-frozen dumplings, glutinous rice balls, wontons, etc.).The advantages of smoothness, good elasticity and no soup mixing.This type of food has a high cost performance and has a good competitive advantage

As a pure natural, non-toxic and harmless cellulose product, MCC has the characteristics that it cannot be digested and absorbed by the human body similar to dietary fiber and bacterial cellulose.Therefore, it can be used as a fat substitute and simulant.During the processing of meat products such as sausages, meatballs and meat pies, MCC can partially or even completely replace the fat in them, greatly reducing the calories of meat products. At present, people are reluctant to eat high-fat and high-calorie foods, and the development of low-fat foods has become the main content of functional food research, and the application research of MCC fully meets these development needs.

MCC is a good source of dietary fiber and can be used to make high-fiber baked goods. Adding MCC to baked food can not only increase the content of cellulose, so that it has certain nutritional and health functions, but also can reduce the heat of baked food, improve the water retention of the product, and prolong the shelf life.For example, when the amount of MCC added is small, the particle size of MCC has no obvious effect on the quality of bread; when the amount of MCC added is the same, the larger the particle size, the greater the impact on the quality of bread, and the worse it is; when the particle size of MCC is the most Hours, it can significantly improve the quality of bread, and the bread still maintains good quality when the amount is added at 10%. In the era when fast food morbidity and fast food fat remain high, such high dietary fiber bread is a new type of nutritional and health food, which is easy to be accepted by consumers.