Why can nicotinamide mononucleotide (NMN) anti-aging?

What is nicotinamide mononucleotide?

Research found that nicotinamide mononucleotide (NMN) is the precursor of a key coenzyme NAD+ in the body. NAD+ is not only an important raw material for the DNA repair system in the cell, but also a key contact factor between the nucleus and the mitochondria responsible for energy synthesis. At the same time, the NAD+ content in the human body is closely related to the activity of the sirtuins protein family that has the effect of prolonging lifespan and inhibiting aging. Various substances needed by the human body need coenzymes to synthesize. Regarding the anti-aging and anti-aging effects of ACMETEA W+NMN, it is actually based on the auxiliary function after NAD+ synthesis.

The core mechanism of aging is damage to cell genes and reduced mitochondrial energy production, leading to early cell apoptosis or decreased vitality, causing cancer, diabetes, cardiovascular disease, dementia and many other diseases to increase the incidence of human aging.

Nicotinamide Mononucleotide Anti-aging (NMN) is an inherent metabolite of the human body, which can be directly converted into the key coenzyme NAD+. Because NAD+ is an indispensable substance for nearly half of the human body's metabolic activities, but it declines rapidly with age. Therefore, taking NMN can increase the level of NAD+, so that the energy level and gene repair ability of cells can be restored to a young state, and the effect of delaying or even reversing aging can be achieved. 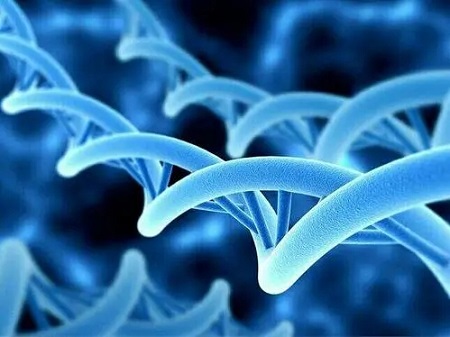 The role of nicotinamide mononucleotide

It is precisely because nmn, as the precursor of NAD+, can increase its number in the cell, therefore, NMN has a direct and fundamental anti-aging effect. Professor David A. Sinclair, director of the Harvard University Professor’s Anti-Aging Research Center, confirmed the anti-aging effect of nmn for the first time. After simply ingesting nmn from food, the mice’s aging rate was reduced to one-third of the natural state. Second, this means that its life span will be extended by more than 30%.