Efficacy and role of matrine

The applications of matrine in cosmetics

Mainly from the roots of the bitter ginseng, the active ingredient is mainly Matrine, is a traditional herbal medicine. Used to treat eczema and dermatitis, have an effect of antibacterial and anti-inflammatory; the production of collagen has promoted, and the proliferation of fibroblasts has also promoted, which can be used as skin anti-aging; at the same time having moisturizing effect.

Matrine is used in cosmetics using its dry rhizome extract, and the bitter ginseng contains a variety of alkaloids (1% -2.5%), which is the main pharmacological ingredients of bitter ginseng. The Matrine has a bacteriostatic effect, which can be used to use antibacterial agents, anti-inflammatory agents. 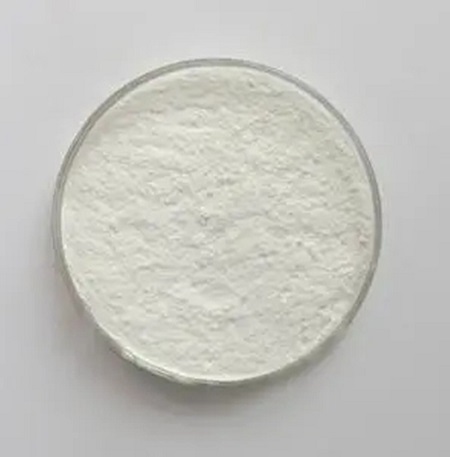 The Matrine has a wide range of anti-inflammatory activity, such as the interleight IL-6 role in the form of a self-prone antigen, and the interleukin IL-8 participates in a variety of inflammatory skin diseases, so it can be used Control of skin disease, and inhibit the performance of allergies; the inhibitory of steriorine is present in inhibition of collagen generated, with higher concentrations as the promotion of collagen production; bitter ginseng can also be used as a skin Brightening, insect repellent and diet agents.

Other function of Matrine

The Matrine, mainly can play a clear and dry and dampness. If there is a strong sense of fire or heavier moisture, you can use water to use the water.

The diuretic effects of Matrine are strong, especially those can be used to treat wet swollen diseases such as wet heat. In order to receive better efficacy, it can be used to use the Matrine with cork, the skin and the tract, which can help improve the abdominal fluid and pelvic effusion and other similar diseases.

There is heat and dry and damp, insecticidal effect, the Matrine can remove the coke heat, and the insecticidal itching is good to relieve the skin itching. Plants can balance the secretion of oil and fat, dredge and converge pores, clear Skin endotoxic impurities, rich herbal nutrition, promotes the growth and repair of damaged vascular nerve cells, restoration of subcutaneous capillary cell vitality, skin reappears, and play the role of beauty skin care. 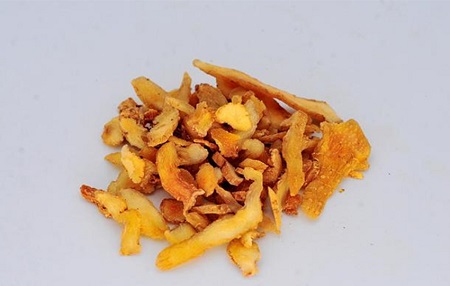 Components such as bitter and oxidative alcoholica have a certain resistance inhibitory effect on heart rate malfunction, which can help patients alleviate a variety of symptoms such as phenomenal palpitations and intensity of heartbeats, and difficulty breathing. In addition, arrhythmia caused by adrenaline abnormality can also exert therapeutic effect.

Silvette etherified and alcoholic aureus has a strong bacteriostatic effect on a staphylococcus aureus; the Matrine refuges on cordis, concentric fur, Muran, Ot Dukouroe There is an inhibitory effect.

Stroustithine caused by the auricle swelling of the mouse Pasta oil, the peritoneal oozing of mice caused by acetic acid increased, and there was inhibitory effect.

The Matrine and the bruised alkali in the bitter ginseng have a very significant anti-tumor effect. At present, it has been used to treat intestinal cancer, lung cancer, and cervical cancer, a type of malignant tumor disease, and can also be used as auxiliary treatment for patients with leukemia, which can effectively inhibit cancer cell diffusion transfer to achieve anti-cancer anti-cancer effect.

As a Chinese medicine, the Matrine is a big cold, and the crowd of the spleen and stomach is not used. It should also be used with a crowd of cautious kidney deficiency. Finally, I will remind you that when using Chinese medicine, it is necessary to take medicine under the guidance of a professional physician.