Fibronectin,abbreviated as FN; it is a high molecular weight non-collagen glycoprotein with a molecular sugar content of 4.5-9.5% ; Mainly produced by liver and vascular endothelial cells, widely present in plasma, a variety of cell surfaces and cell matrix, the content of FN in plasma is about 0.3mg/ml; it is one of the main components of extracellular matrix.

Fibronectin (FN), as a substrate for cell culture, can increase the attachment rate and confluence rate of a variety of cells, shorten the cell confluence time, make the cell morphology and structure good, increase the metabolic rate, and significantly increase the speed of DNA, RNA and protein synthesis; The colony rate of cells increased, and the survival rate of primary culture increased.

Fibronectin participates in the whole process of wound repair, especially in the early stage of wound healing.

Thanks to the powerful regeneration and repair function of FN, its application and role in beauty and skin care are also very powerful. It can be used for daily skin care as well as medical beauty, light medical beauty, etc.; it can effectively solve a variety of skin problems such as: Repair of acne, acne, hormonal face, sensitive and weak skin, dry peeling, post-sun damage, post-medical damage and other problematic skin, repair of rough, dull, fine lines, slack and fatigued skin. 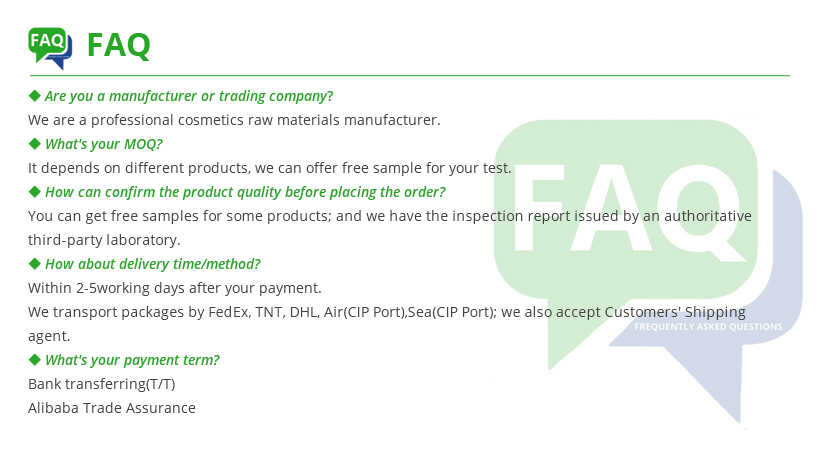