Home / News / What is lactobionic acid?

What is lactobionic acid?

The introduction of lactobionic acid

Lactobionic acid refers to the acid generated by the replacement of the terminal hydroxyl group on lactose by a carboxyl group. The structure of lactobionic acid has eight groups of hydroxyl water groups, which can capture a large number of water molecules.

Lactobionic acid (LACTOBIONIC ACID) is a mild and safe keratin exfoliator. It belongs to polyhydroxy acids (PHA). Because of its strong antioxidant activity, it is widely used in medicine and cosmetics. It chelates metal ions. , Improve the barrier function of the stratum corneum, stimulate the synthesis of hyaluronic acid, improve the ability to lock water, maintain skin elasticity, and help prevent skin abnormalities such as closed mouth and acne caused by clogged pores. 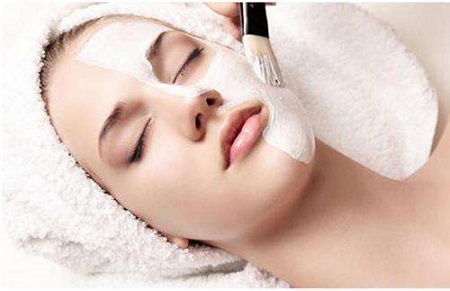 Lactobionic acid is a skin conditioner, pH adjuster, antioxidant, keratolytic agent. The ingredient is the third-generation fruit acid, which increases the molecular weight of the fruit acid, relieves the irritation of the ingredient to the skin, and increases the moisturizing power. When lactobionic acid acts on the epidermis, it reduces the aggregation force between keratinocytes, accelerates the shedding of aging keratinocytes, increases the speed of epithelial cell metabolism, promotes skin renewal, and also makes the epithelial cells more tidy, and the stratum corneum becomes smooth and smooth. meticulous. At the same time, lactobionic acid can also make the keratinized plugs around the pores easy to fall off, and unblock the hair follicle tubes, effectively preventing the pores from being blocked. As for lactobionic acid acting on the dermis, it can stimulate the proliferation and rearrangement of hyaluronic acid, mucopolysaccharide, collagen and elastic fibers, increasing the water content of the skin, making the skin firm and elastic, and fine lines and wrinkles will follow. reduce. The main function of lactobionic acid on the skin is to eliminate acne and wrinkle.

The effect of lactobionic acid

This "lactoacid" officer can not only drive short-distance vehicles, he can also drive long-distance vehicles. A short distance captures water from the skin matrix, and a long distance captures water molecules vaporized at room temperature. The captured water molecules sit in rows and can remain tightly bound for a long time. This feature is due to the special chemical structure of lactobionic acid, with eight groups of hydroxyl groups that strongly absorb water. 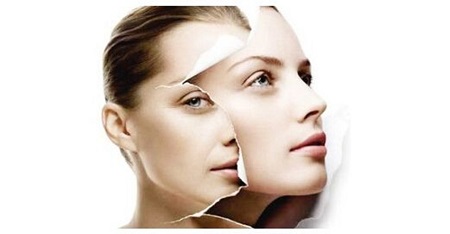 The powerful antioxidant properties of lactobionic acid can chelate ferric ions and protect the integrity of cell membranes from oxidative damage.

It can also grab zinc ions and prevent them from deactivating collagen's nemesis - matrix metalloproteinase MMP, which protects collagen and reduces wrinkles.

Lactobionic acid has many functions, and it can also play a certain role in tyrosinase. The formation of melanin is that copper ions activate tyrosinase, turning it into melanin.

And if there is lactobionic acid, it will grab copper ions one step ahead, let tyrosinase continue to "sleep", unable to produce melanin, thus playing a whitening effect.

In fact, as early as 1974, international physicians published a scientific paper, affirming that fruit acid can soften and remove dead skin cells, while stimulating the proliferation of hyaluronic acid and collagen, making the skin plump and elastic, and pores more delicate.